Not many people can add, “worked with Mike Rowe,” to their resume… That is, unless you’re Associate Creative Director Jake Beyhl.

“It’s been really exciting working with Mike Rowe for the last two years,” Jake said. “There is a reason he is so well-liked… he’s just a down-to-earth kind of guy.”

Jake has worked with Mike Rowe on projects for Caterpillar, and has creatively directed him at video shoots—including the 2012 “Say Thanks” campaign. Because Mike Rowe is a proponent of the skilled trades, his partnership with Caterpillar makes sense.

“Mike is a perfect fit for Caterpillar,” echoes Jake. “I’ve worked with him 10 or 11 times now and the question everyone asks is, ’What’s he like?’ I would answer he is just like everyone else but quick-witted and funnier… although, he took my Cat® baseball hat on the last shoot!”

Don’t worry, Jake. We have plenty of awesome Cat hats back at the office. 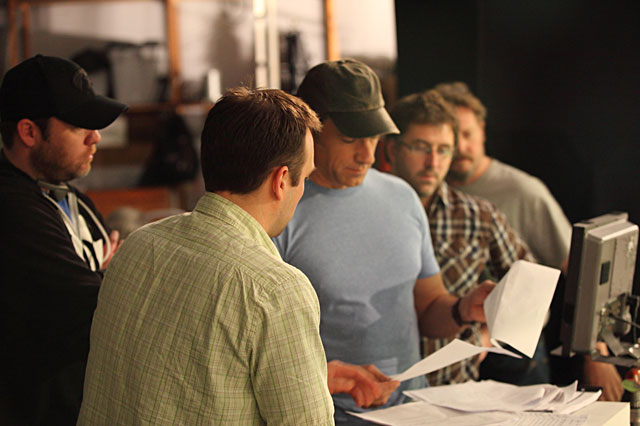 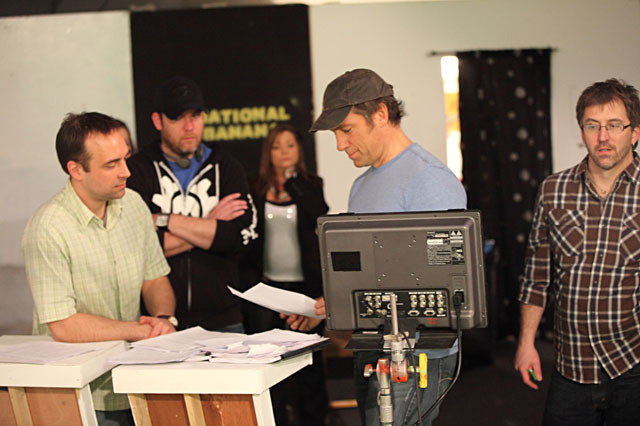 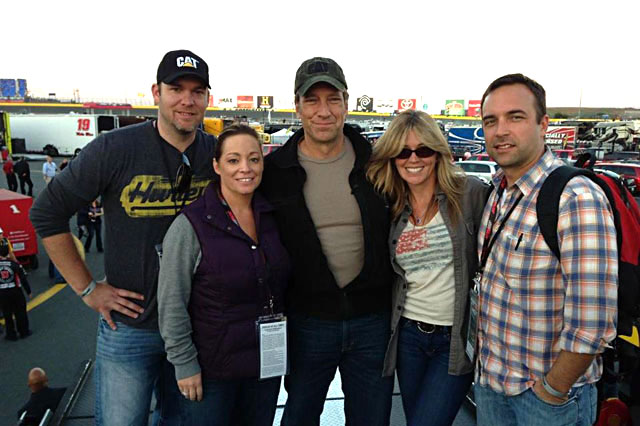 Over thirty years of roll-up-your-sleeves-in-it-to-win-it-down-and-dirty-cool-as-hell B2B marketing.
We use cookies to ensure that we give you the best experience on our website. If you continue to use this site we will assume that you are happy with it.OkRead More