CHALLENGE
LG Seeds came to Simantel more than 12 years ago seeking to grow its market share in the U.S. against competing world leaders. A key challenge for LG Seeds was to establish an identity within a crowded and mature marketplace.

APPROACH
Based on findings from Simantel’s Insight and Ideas phases—and  our extensive knowledge in agriculture—our firm worked closely with the LG Seeds’ marketing team to create the BIG campaign as a simple, attention-getting and flexible platform to link LG Seeds with its recent high yield performance. The campaign has been a success since its initial launch and continues to gain momentum. (see the 2011 results)

Using the established messaging, in 2012 Simantel advanced the campaign to the next level by:

For the evolving campaign, our team directed a photo shoot to be used for new creative print materials (which were developed in-house), as well as a new seed guide. Simantel also created a 9-6-6 video, and updated content on the website. But those aren’t all the BIG changes that were done for the 2012 campaign; see for yourself below… 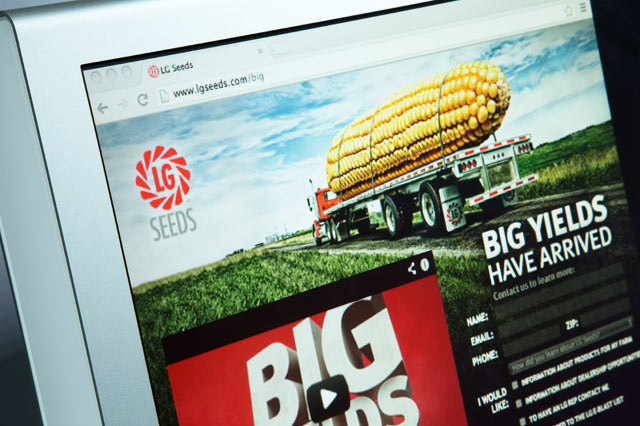 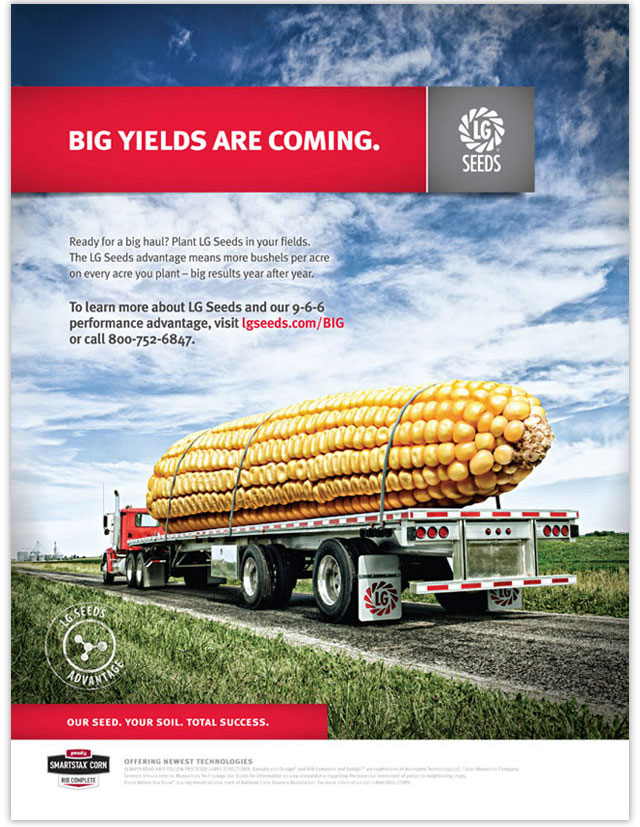 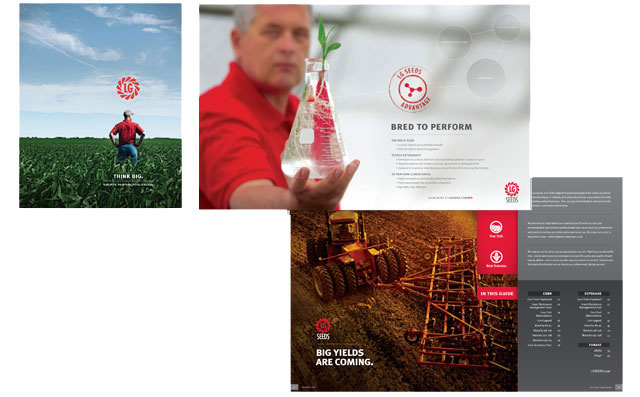 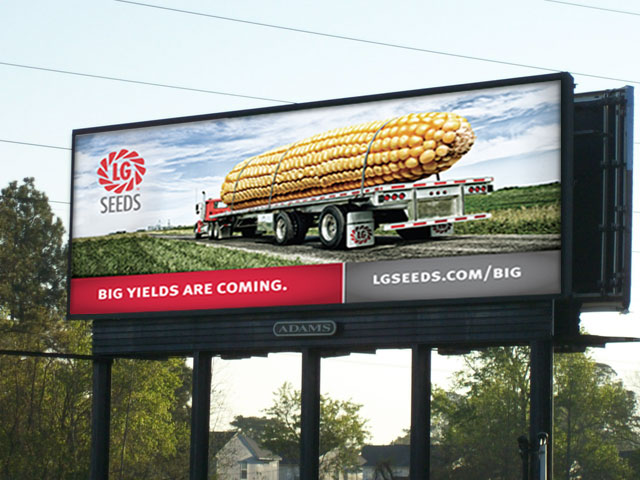