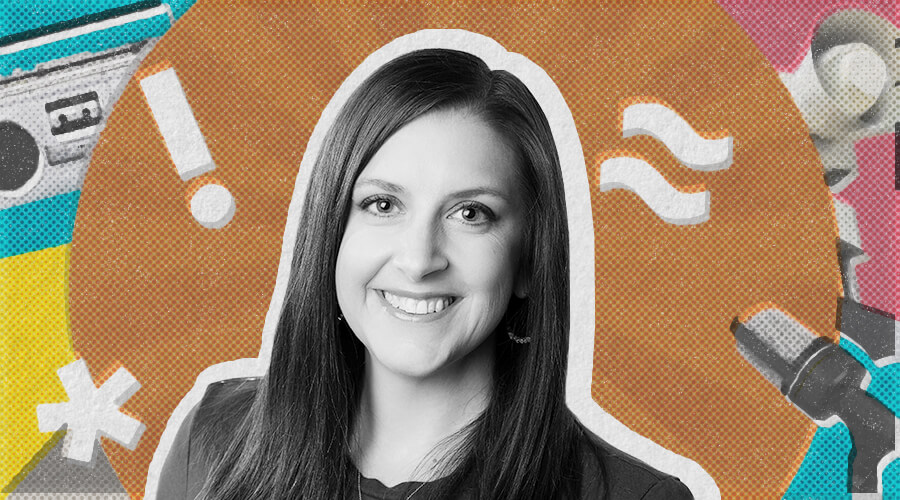 The Impact of Strong Female Leadership with Erin Bowald

At Simantel, we take pride in our strong female leadership. For Executive Strategy Director, Erin Bowald, working alongside the many dynamic women here has significantly influenced not only her career but also the potential she sees for her daughter’s future. Because of these women and all that they’ve taught her, Erin has no doubt that her baby girl can be and do anything she dang-well wants.

In her 15 years at Simantel, Erin has been a part of many projects, worked with numerous clients and spent countless hours collaborating with teammates and partners. While it all contributes to the sense of pride she feels as a Simantelite, it’s the people that have meant the most.

In this story you’ll hear firsthand from Erin about some of those moments and the appreciation she has for the men at Simantel, too. But it’s really the women that have had the most profound impact on her, especially since becoming a mom.

Erin shares what she’s learned from the talented women at Simantel just by being with them and observing them in so many different points throughout their careers. They helped her see her own value, empowered her, showed up for her, let her fail so she could learn, taught her how to work hard but not lose herself in the work and so much more. Perhaps most importantly, they also taught her that gender doesn’t limit what you can and should do. Those fearless, empowered, strong, brilliant, opinionated, humble, kind, generous, hard-working and fun women are exactly who she wants her daughter to be. And because of them, she knows it’s achievable.

To hear more, head over to MarketingSweats.com and check out our very special Season 6 where you can hear a full interview with Erin and other Simantelites as they share their Point of Pride in celebration of our 40ish anniversary. Learn more about Erin.