On Aug. 25, The First Response Team of America pre-positioned themselves for the arrival of Tropical Storm Isaac, which three days later turned into a category 1 hurricane.

One of the first emergencies the Team responded to was a power outage at Ochsner Hospital. After achieving success with the hospital’s generator, the Team began clearing roads and helped an American Red Cross shelter regain power.

For each response, Simantel works directly with the Team to send out an e-newsletter communication containing content developed from Tad’s personal experiences while on the particular rescue mission. In every newsletter, Tad always expresses gratitude to his supporters for helping the organization reach success through much needed donations. And, Simantel would also like to thank those supporters and recognize the Team for the differences they continue to make in the world, too. 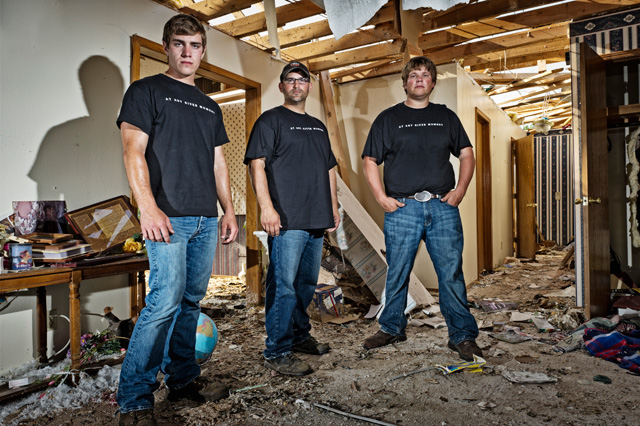 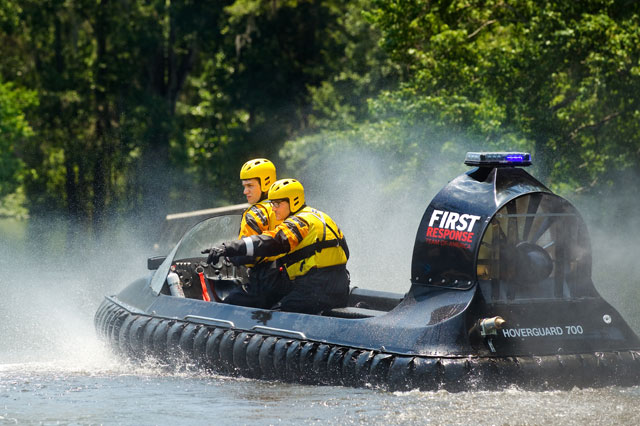 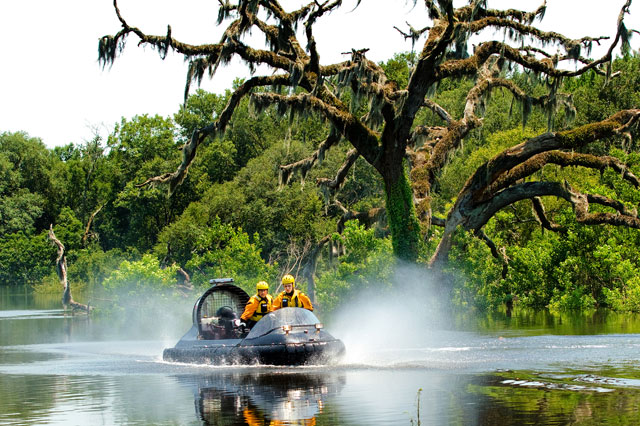