At Simantel, we like passionate people. We hire people who are a little crazy for particular topics, hobbies or interests. People who are so hyped about something that they spread their excitement like germs at a daycare.

We want to share the passion project of one of our own. In fact, the working title of this blog post was, “Why is Kevin Kizer Obsessed with Richard Pryor?”

Because it seems that our writer Kevin is just that – obsessed. Hopelessly devoted to the late, great Peoria-born comedian Richard Pryor. He’s written about him, chatted about him on local radio and is helping organize a citywide effort to honor the entertainment legend in his hometown.

So what drives a person to champion a comedian? We asked Kevin to walk us through it.

[K] I grew up in the ’70s and ’80s and was a huge comedy fan. When I was little, I used to record Saturday Night Live shows on audiocassettes to listen to later. I was a big Richard Pryor fan. His comedy had a major influence on my comedic sensibilities.

When I moved to Peoria, I was shocked that there was nothing recognizing Richard’s achievements in his own hometown. When it comes to other forms of entertainment — music, film, even sports — no one can agree on who’s the greatest. But when you ask people who the greatest stand-up comedian was, everyone from Jerry Seinfeld and Jay Leno to Mel Brooks and Carl Reiner agrees: it’s Peoria’s Richard Pryor.

How did the ‘Recognize Richard’ Project start?

I read a bio called “Furious Cool: Richard Pryor and the World that Made Him” and it stoked my outrage. So I wrote a series of articles for The Peorian magazine, ranting about his lack of appreciation. I mean, he was the most successful African-American entertainer of the ’70s and ’80s!

Through those articles, I connected with the Richard Pryor Sculpture Committee and the Peoria African American Hall of Fame, which were already working on creating a statue of the comedian to be located in downtown Peoria.

How did you, and Simantel, get involved?

The sculpture committee had been meeting weekly trying to raise funds for the 7 1/2-foot bronze statue, designed by Peoria artist Preston Jackson. I developed the idea for RecognizeRichard.com along with a marketing effort that would raise the profile of the project.

Mark Misselhorn, who is a part of the mayor’s downtown development commission, really helped a lot in securing the location for the statue (at the corner of State and Washington), as well as reaching out to others in the community to gain support.

Simantel really gives employees the chance to follow their passion, especially when it’s focused on helping the Peoria community. The agency thankfully donated resources so we could launch this marketing effort. OSP Printing also generously donated all printing services.

We created a website and a brochure that doubled as a poster. It features a beautiful illustration by our designer, Olivia. We also created tickets and collateral materials. What was great was how other people in the agency jumped on board and helped out as well. In order to raise the money needed for the statue, we really needed a professional marketing effort and Simantel came through 1000%.

We’re currently reaching out to comedians to get them involved in this project.

At a recent event at the Contemporary Art Center, Simantel employees met the committee responsible for the monument, as well as Richard Pryor’s son, Richard Pryor Jr., and artist Preston Jackson, who created the sculpture. 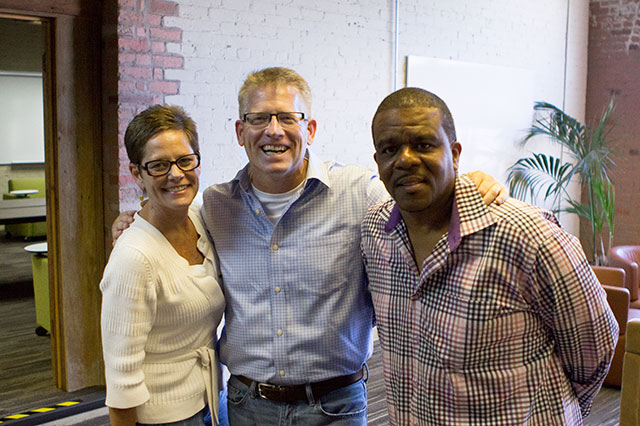 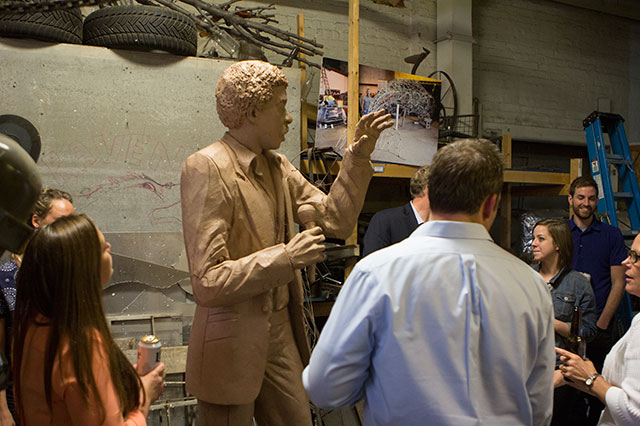 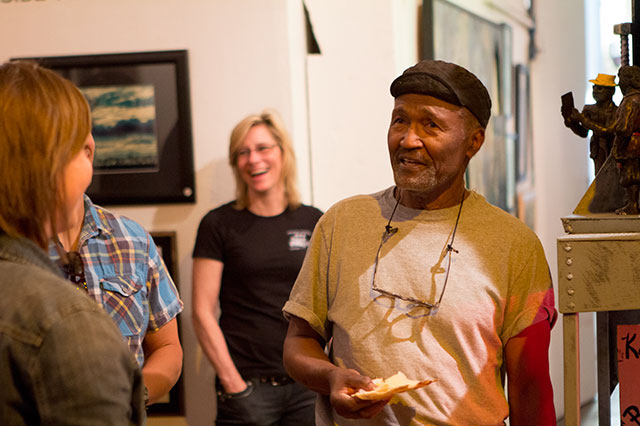 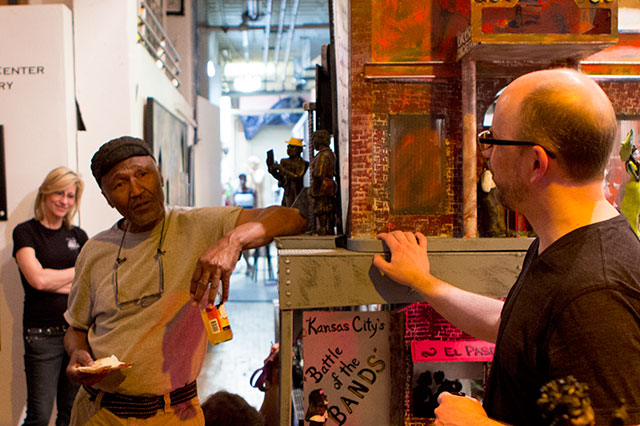 To learn more about the project, please visit RecognizeRichard.com.

Want us to turn our passionate people loose on one of your projects? Shoot us an email: info@simantel.com.