Objectives
The Peoria Zoo was seeking to raise $32 million in order to build a new entrance to the zoo and Africa!—an exhibit that would triple the size of the zoo and provide more natural habitats for its animal residents. The zoo approached Simantel in 2008 for its help.

Strategy
Simantel’s role was to help raise the funds needed to build Africa!, with Phase II being the construction of the new entry.

As we moved into the public awareness phase, Simantel gave a voice to the animals and let them do the talking. Use of humor and “in your face” requests for donations by the animals proved to stand out in a community landscape cluttered with multiple capital campaigns. Messaging drove audiences to a dedicated microsite, developed especially for the campaign.

In 2009, the Peoria Zoo’s new exhibit successfully opened after more than a decade of planning and 21⁄2 years of construction. 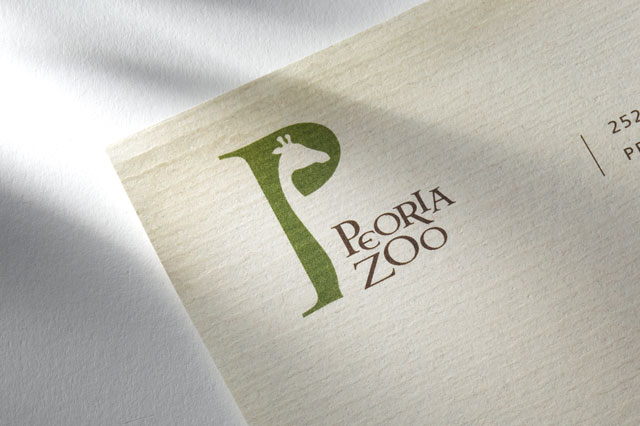 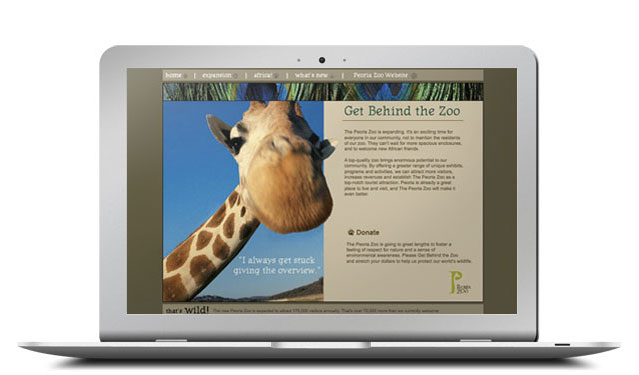 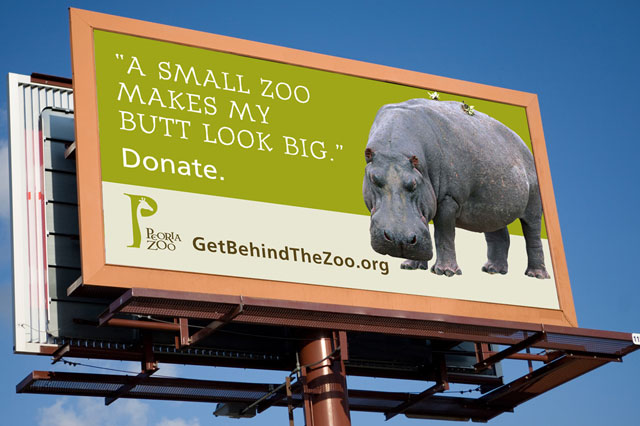 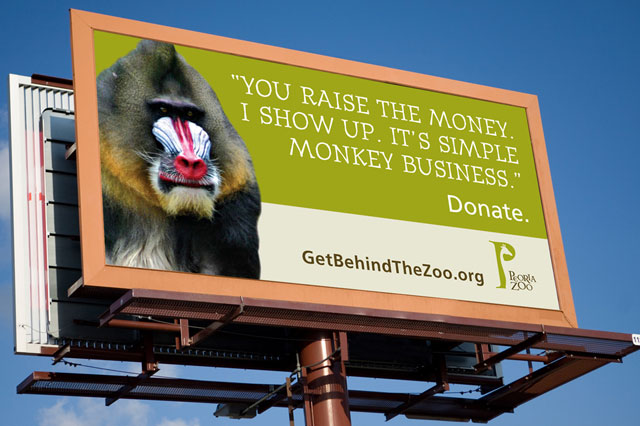 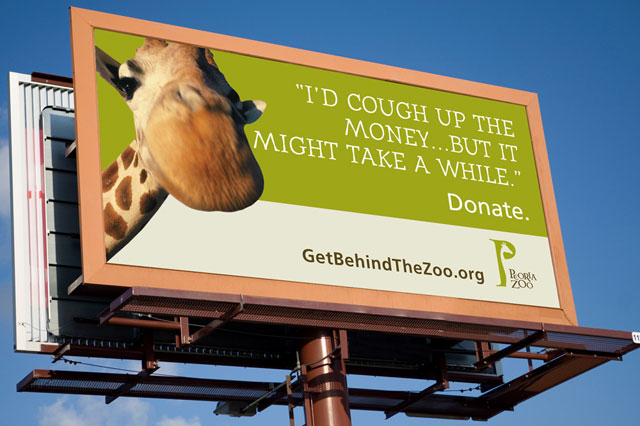 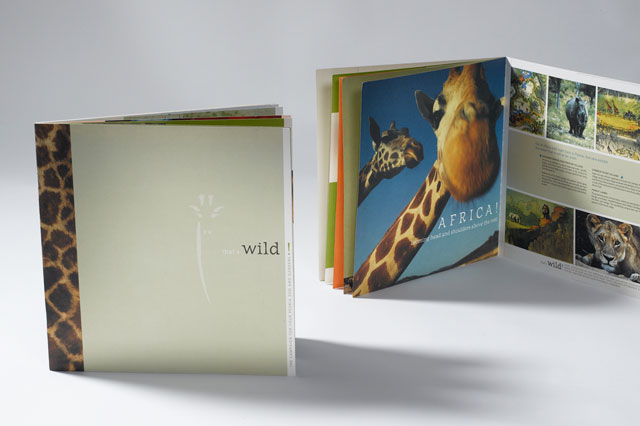 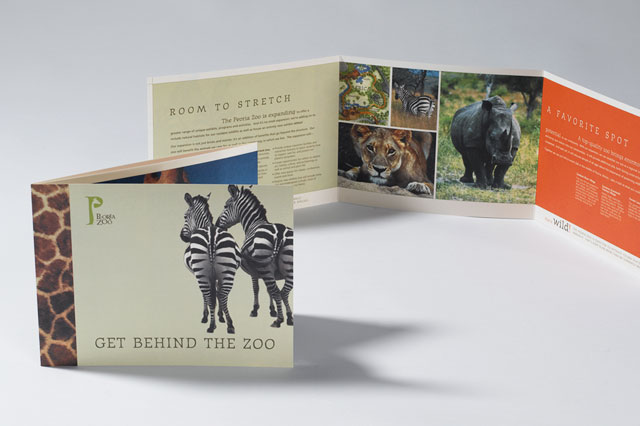