1 year made a difference

CHALLENGE
In 2009, Simantel joined forces with Tad Agoglia, President and Founder of The First Response Team of America—a nonprofit organization whose mission is to provide immediate, emergency aid to areas hit by disasters. Lacking the funding necessary to sustain and grow his organization, Tad approached Simantel with a simple ask: help me build my brand so I can help those in need.

2012 RESULTS
The efforts above contributed to: 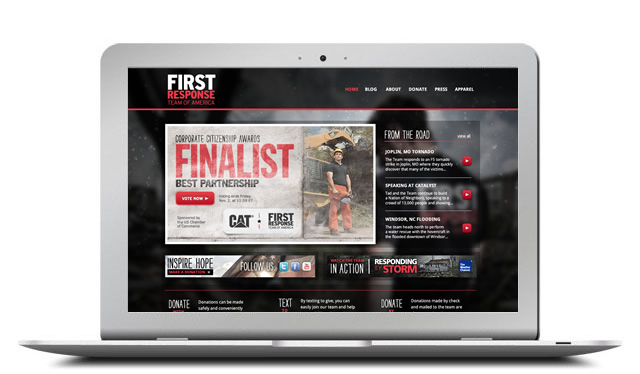 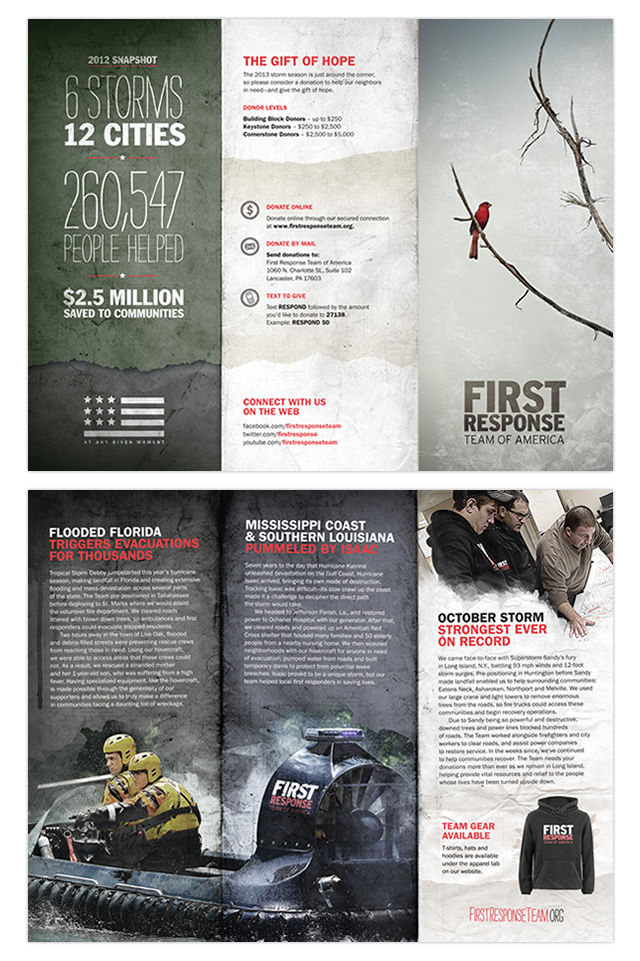 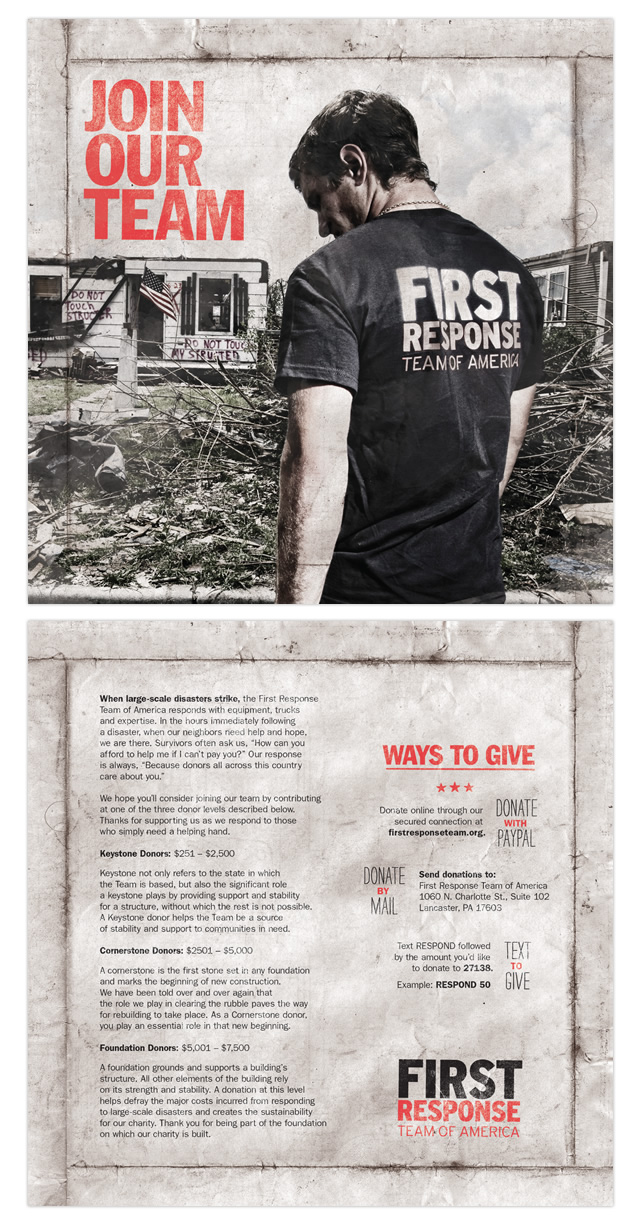 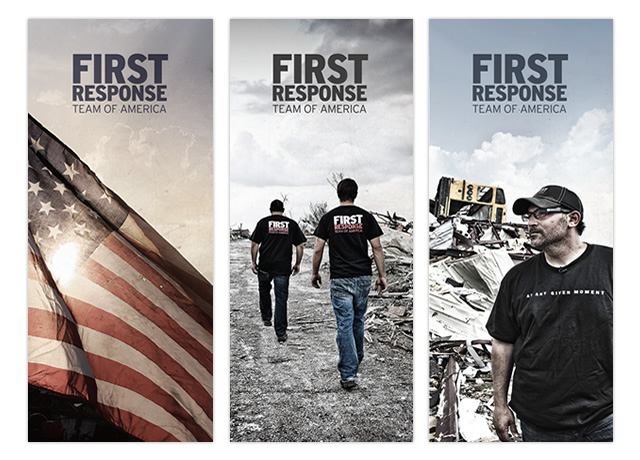