CASE STUDY: CATERPILLAR
ARE YOU BUILT FOR IT? 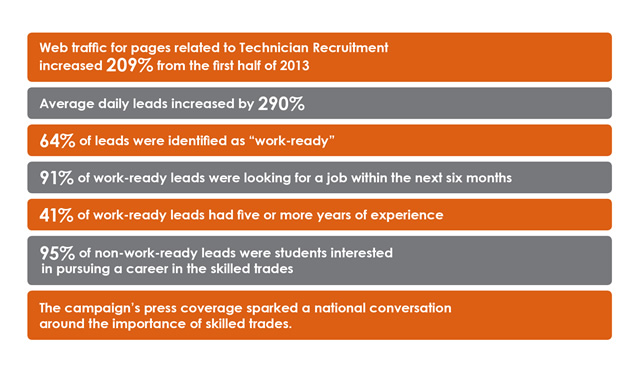 America faces a dilemma. There are more skilled trades jobs than workers with the skills needed to fill them. The gap widens as fewer students pursue jobs in the skilled trades and current skilled workers near retirement.

In partnership with Caterpillar, we set out to change how our country views hard work and to find the right technicians to maintain the machines that build our world.

A spokesman for Caterpillar since 2009, Rowe is also concerned with the skilled trades gap, something he’d witnessed firsthand while hosting Dirty Jobs on the Discovery Channel. Rowe was addressing the situation with his foundation, mikeroweWORKS.

Caterpillar used Rowe to draw attention to the value of skilled technicians. The campaign’s primary goal was to demonstrate how technicians are a critical part of the “big picture”—after all, they are the ones building our communities.

We developed a series of three print ads, digital banners and a revamped web page. The ads featured Rowe holding a picture of a real Cat technician, highlighting the importance of the person’s job. Each ad showed a different rugged backdrop, which spoke to how a career as a tech could open up the world to applicants.

The advertisements were aimed at high school students, along with mid-workforce techs looking for a career change, and military veterans.

The campaign proved very successful, generating significant spikes in qualified leads month after month. We stretched our creative limits and even helped Rowe publish his book, Profoundly Disconnected: A True Confession from Mike Rowe, on the subject of the ever-worsening skills gap.

Furthermore, the campaign helped to spark a national conversation about the importance of the skilled trades.

Our work did not go unnoticed. The dealer technician videos received an Award of Excellence by the Videographer Awards, in the category “Video Production, Recruitment Marketing.” The entire campaign won gold for Campaign of the Year: B2B at the prestigious Ad Age Small Agency Awards. 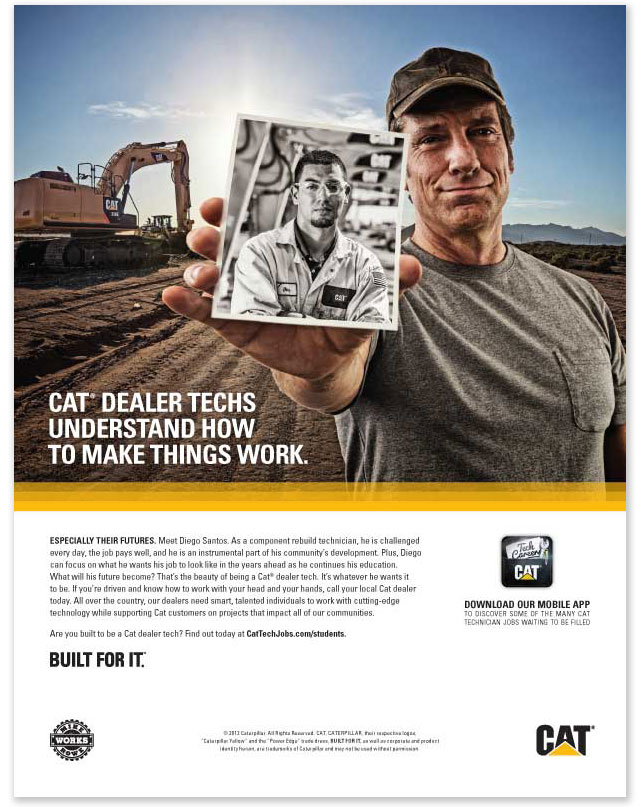 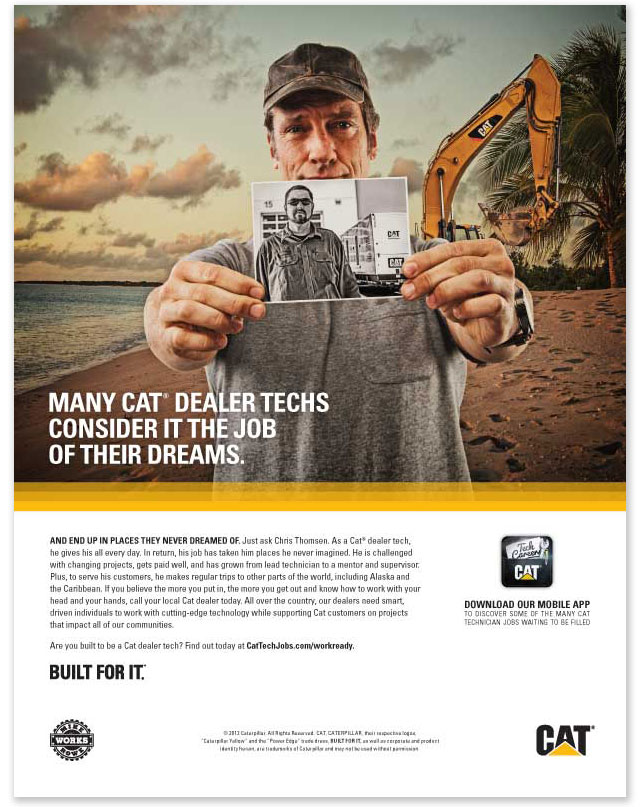 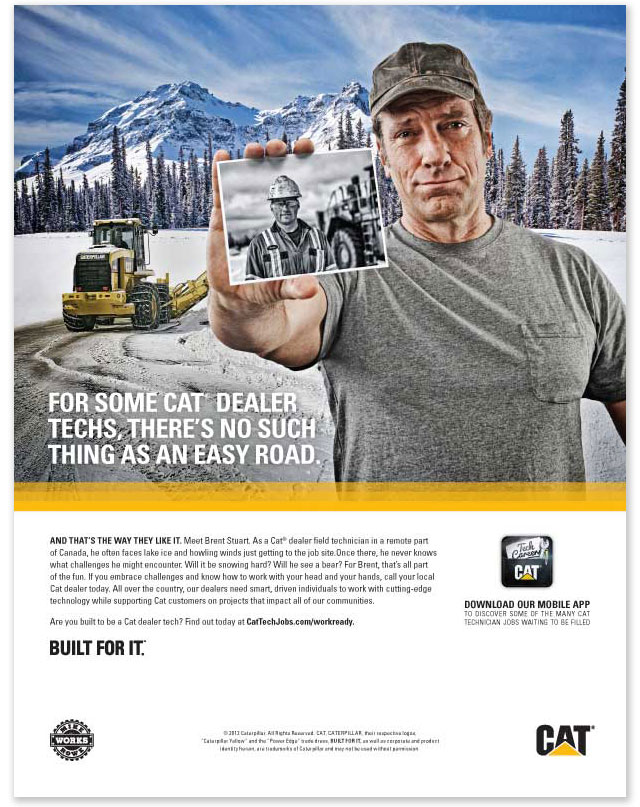 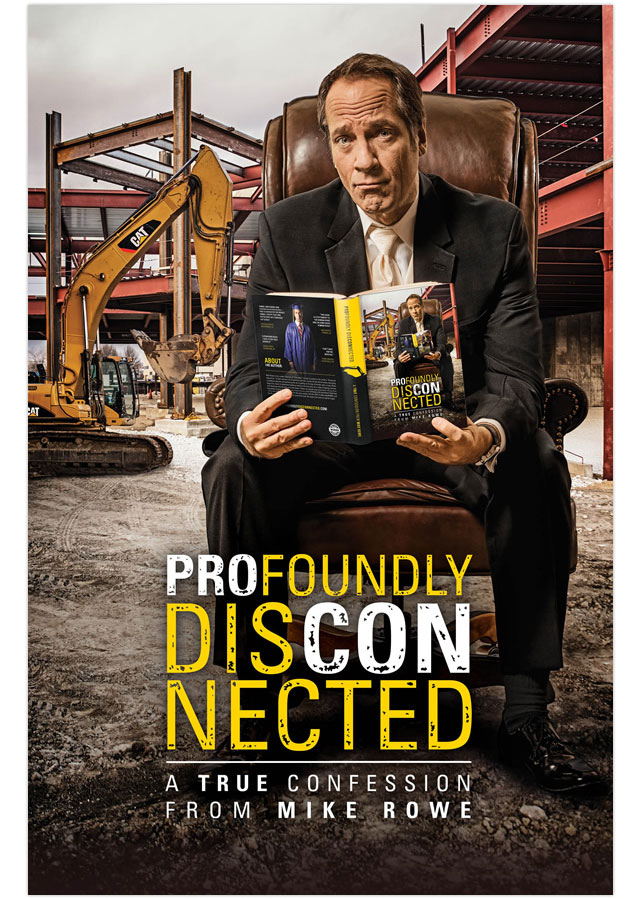 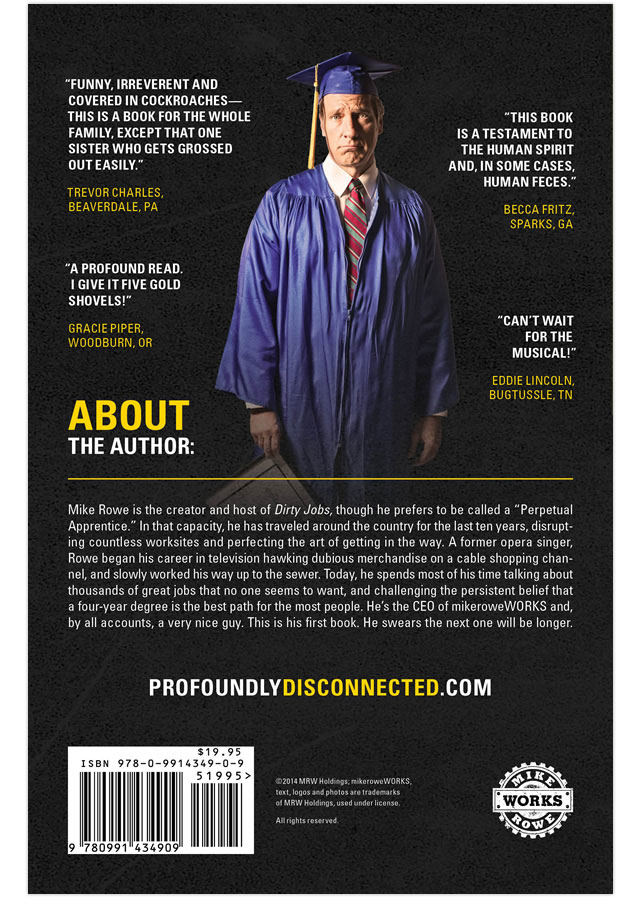 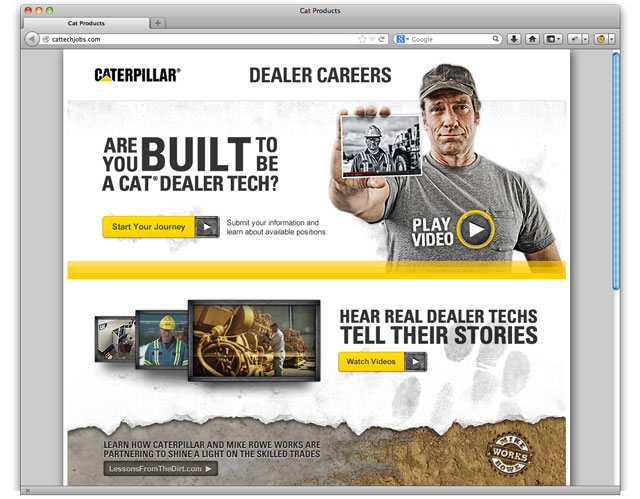